Hey, am I talking to you?

I’d like to pose a question. Do you find that you have a very good income yet, despite everything, you’re finding it increasingly difficult to grow your savings? You’re likely on a healthy salary, potentially working long hours, and feel committed to your career. However, despite all the commitment, once everything is done and paid for, you still have little to show for your money. If this sounds like you, you might fall into a new financial demographic called HENRY (High Earners, Not Rich Yet).

The rise of the HENRY (and the Henrietta, of course)

This acronym or term, penned back in 2003 by Shawn Tully of Fortune Magazine, describes the financial situation of a new wave of Westerners who are earning a healthy salary but, due to the current market, feel the financial pinch. Whilst the concept of Henrys is much more popular in the United States, it can be used to describe financial situations here.

HENRYs, made up of Generation Xs and Ys, are slowly taking over that of the Baby Boomer population, particularly Generation Y, with many of them in their mid-to-late-thirties. This demographic is having a significant impact on how business is conducted, how they manage their finances and, will make up three-quarters of Australia’s workforce by 2025.

There’s a raging debate of how old someone needs to be and what they should be earning to classify as a HENRY. Some of the characteristics might include:

US company Equifax describe HENRYs as individuals who earn over $100,000, who have yet to amass investable assets of $1 million and fall under the age of 55. So, to paint a picture, you might be 30 to 45 years old and earning anywhere between $100,000 to $500,000 annually. But, after a long list of expenses – tax, school fees, cars, housing and general family costs – there’s not a whole lot left to show for afterwards.

HENRYs are susceptible to lavish living. After all, they work hard for their money – they generally work long hours, and they’re under pressure with demanding schedules. HENRYs are usually concentrated in areas that have a higher cost of living – think inner-city, the Eastern suburbs and the North Shore when it comes to Sydney specifically – and therefore become accustomed to paying inflated prices. According to Little Black Book Online, HENRYs are “willing to spend on a brand if it elevates their lifestyle” and are “highly educated and socially connected, often viewed as taste-makers within their social circles” making them a powerful subgroup and a marketer’s dream.

What should HENRYs be doing with their money?

Where they may gain in spending, there’s a good chance HENRYs are lacking when it comes to putting savings away. So, you can either take the view that life is just expensive and that’s the way it is or you could consider what your high income gives you the potential to achieve with a bit of focus. Trust us, there’s enough money there to start to save, whilst maintaining a lifestyle that you’ve grown used to – it’s just about getting a handle on where your money goes and deciding on your priorities.

At Talem Wealth, HENRYs are perfectly placed to reevaluate their relationship with money. If you’ve suddenly had an ‘Aha!’ moment and identified with everything I’ve described, then you could be ready for the next step. There’s so much more you could be doing with your income to feel stable, get on top of expenses, have a better relationship with your money, and ultimately build your wealth. Speak with me today to find out how. 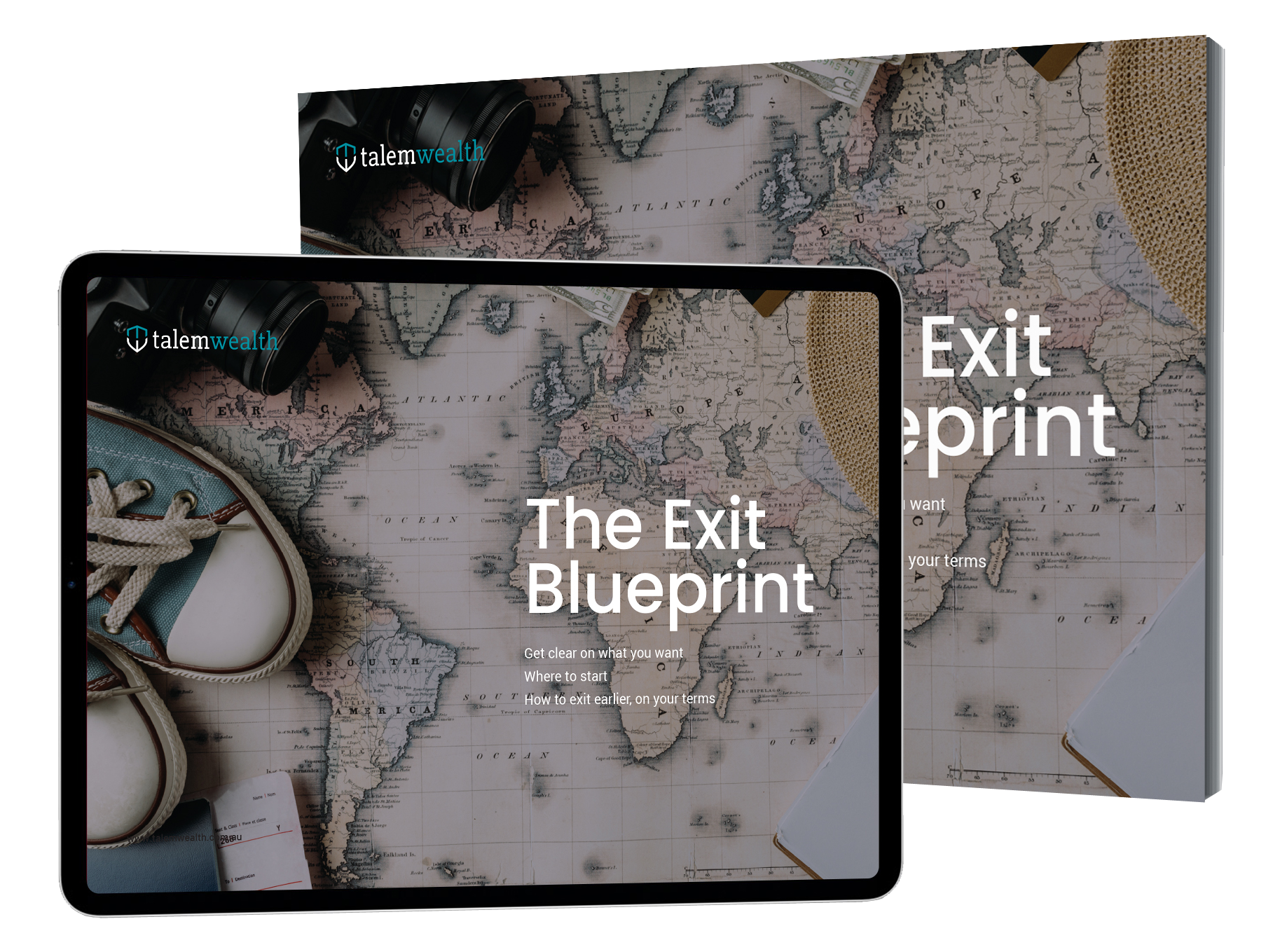 The complete guide to getting clear on what you want from your money, where to start and how to exit earlier and on your terms.

PrevPreviousSatisfaction from spending vs burning your earnings: how to recognise the difference
NextYes, you’re right, it’s harder to get a loanNext